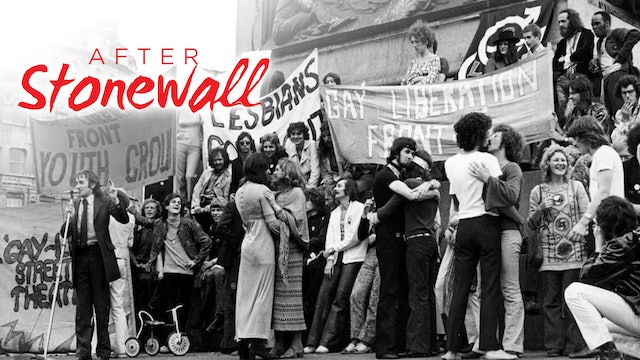 1999 | US
In 1969 the police raided the Stonewall Inn, a gay bar in New York City's Greenwich Village, leading to three nights of rioting by the city's gay community. With this outpouring of courage and unity the Gay Liberation Movement had begun. June 2019 marks the 50th anniversary of these riots. In honor of that historical moment we present this emotionally potent documentary about how LGBTQ people became a vibrant and integral part of America's family, and, indeed, the world community.