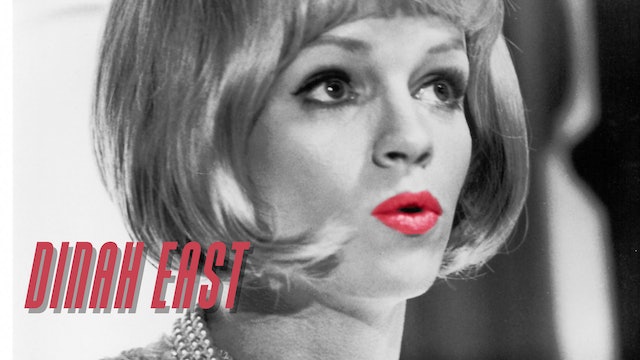 Originally released in 1970, Dinah East tells the story of a glamourous 1950s movie starlet who is later revealed to be a trans woman. Marketed at the time as "Hollywood's strangest story," the film is problematic in many respects and far ahead of its time in others. Seen today, it's an undeniably fascinating cult classic curio of a bygone era. 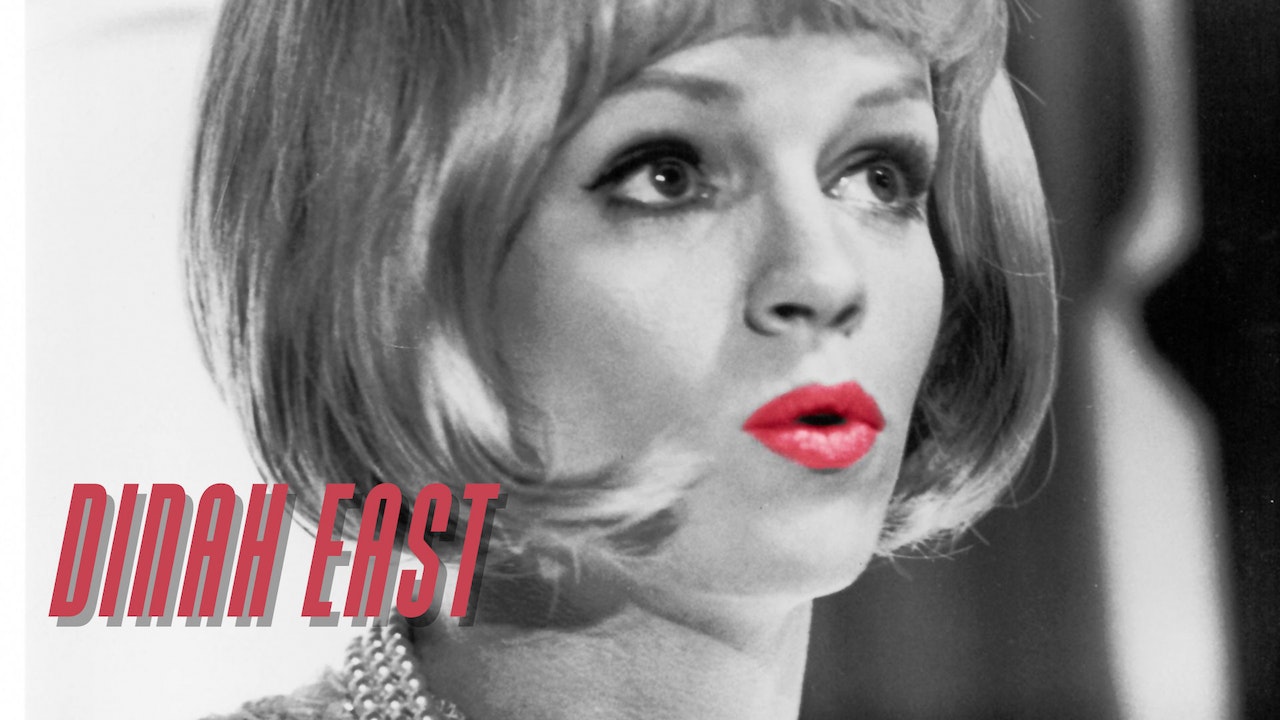