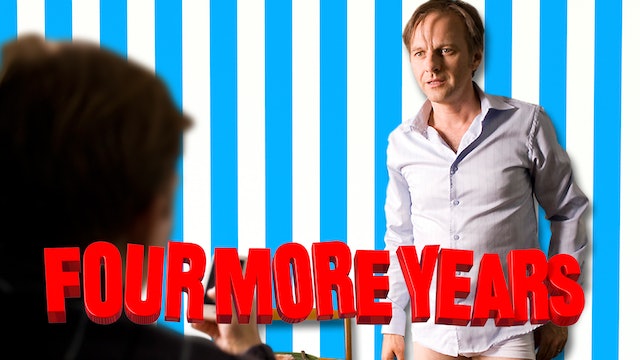 2010 | Sweden
David Holst has been the favorite to become the next Prime Minister of Sweden. However, after a shocking turnaround at the polls, he is left on the sidelines, where he meets Martin: charming, bright, fun-loving... and the state secretary to the new Prime Minister! As David navigates a newly found sexuality and a political divide: should he give up his marriage and career for a social democrat who's had more one night stands than David's had votes? (subtitled) 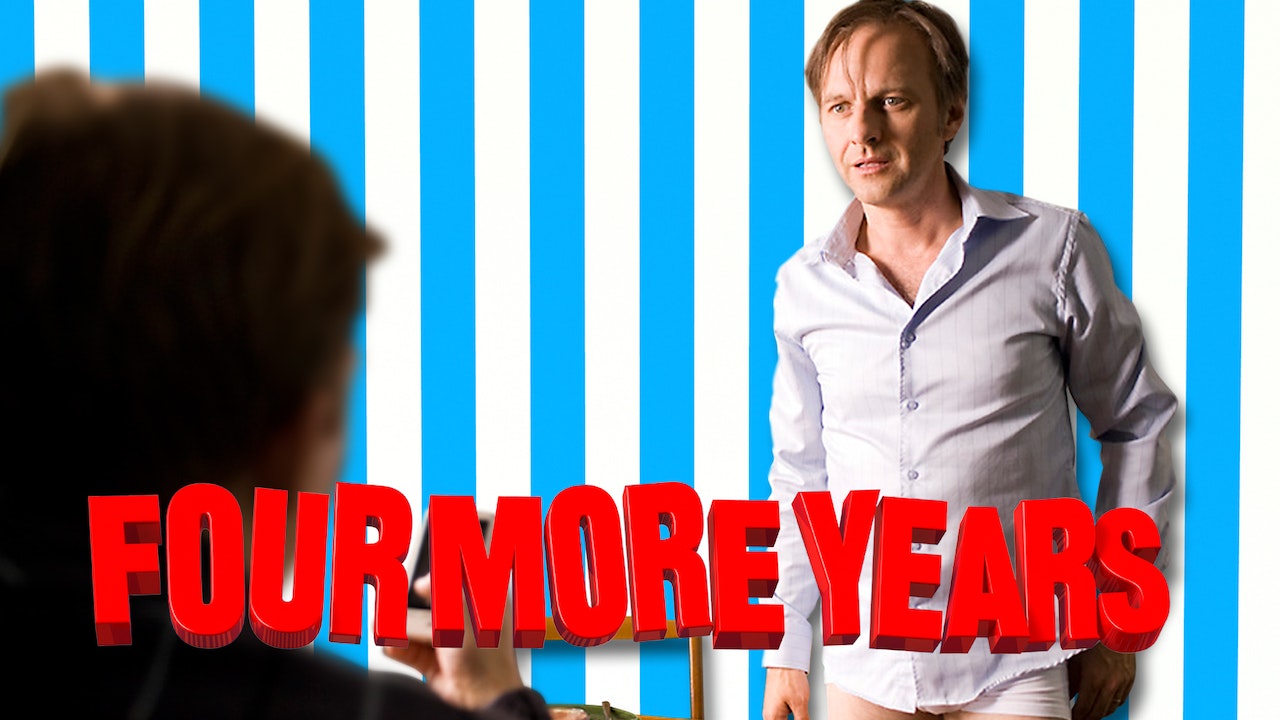