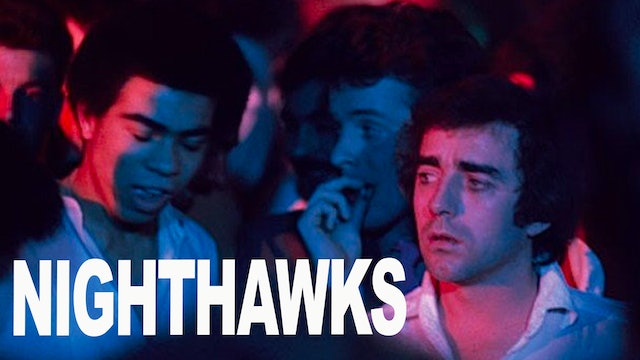 London’s gay scene and one man’s search for love are the subjects of this groundbreaking 1978 drama - considered the first commercial gay feature ever made and released in the United Kingdom. Also featuring full-frontal male nudity, quite taboo for the time, and an early acting role for queer iconoclast filmmaker Derek Jarman, 'Nighthawks' was ahead of its time in more ways than one. 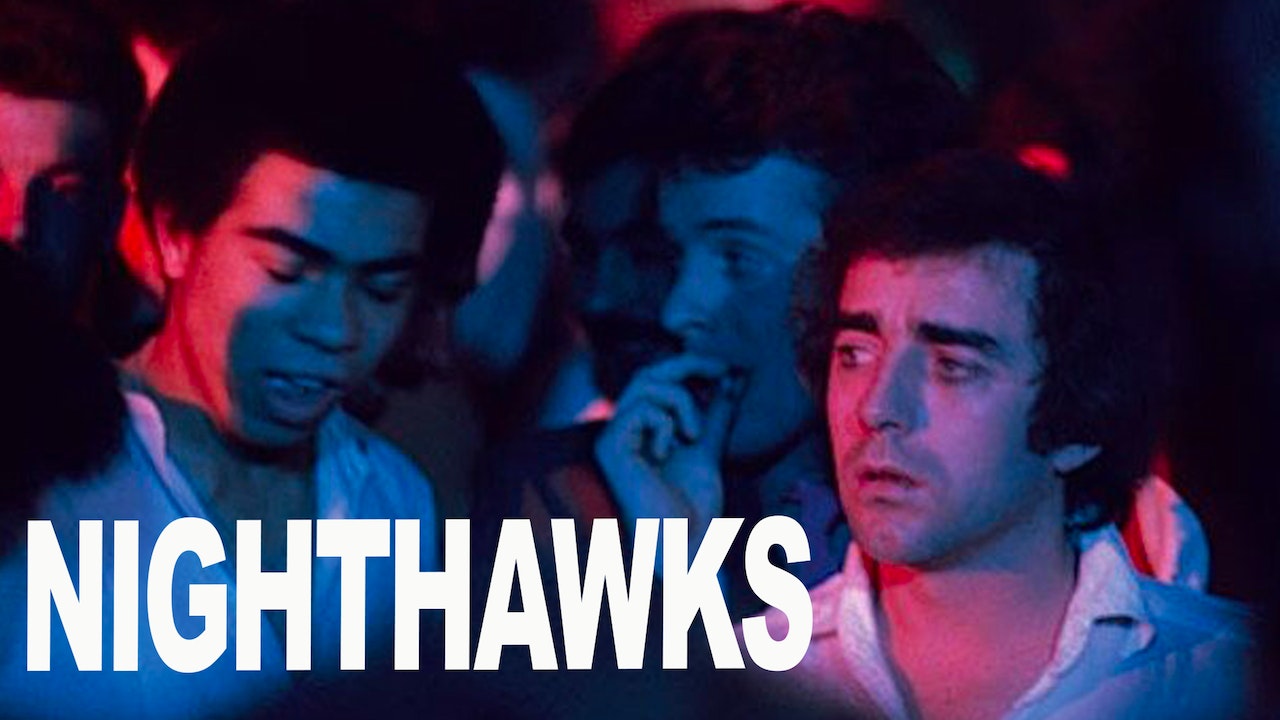