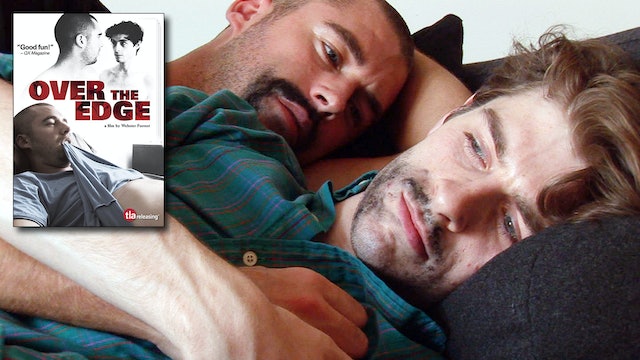 2010 | UK
Med-school dropout Jason is in a funk. Working as a photocopier repair-man he can't bear the thought of leaving the house, let alone going to his mundane job. As he becomes increasingly isolated, losing sense of time and perspective, he begins to have blackouts. As the blackouts become more frequent so too do the discovery of murdered men and women all over town. Confused, he enlists the help of co-worker Richard - who also happens to be the object of his unconsummated affection - to unravel the mystery. 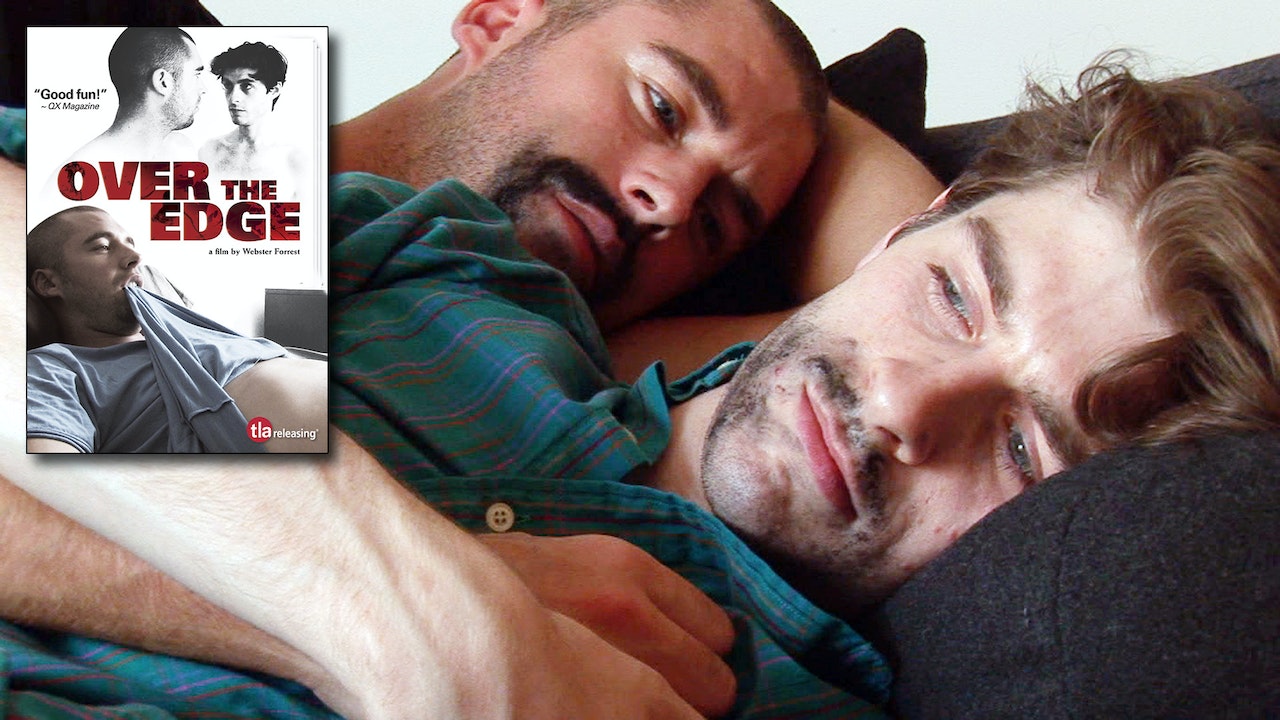